Her Sister's Shoes by Ashley Farley Cover Reveal and Giveaway :) 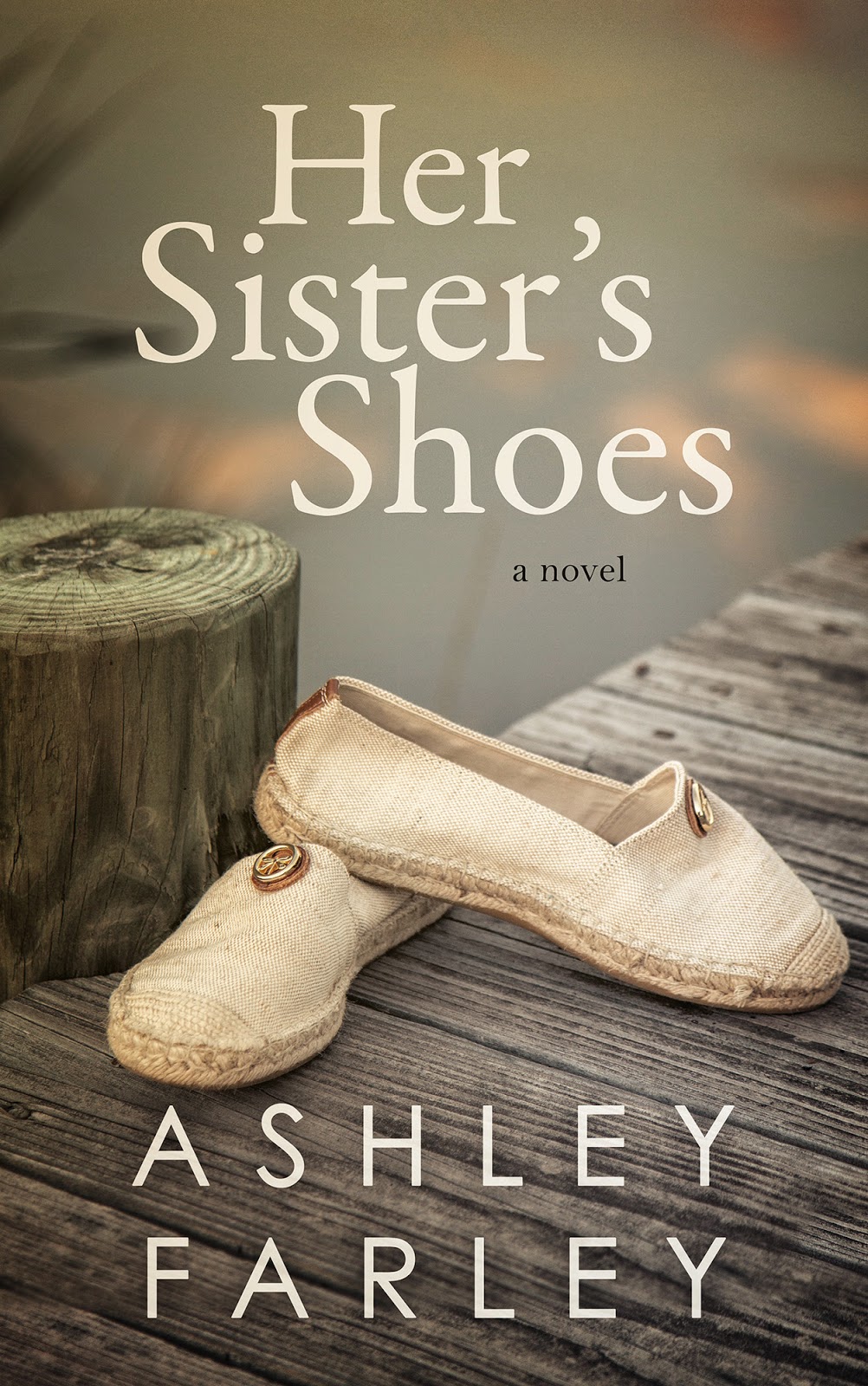 HER SISTERS SHOES by Ashley Farley
ABOUT THE BOOK: 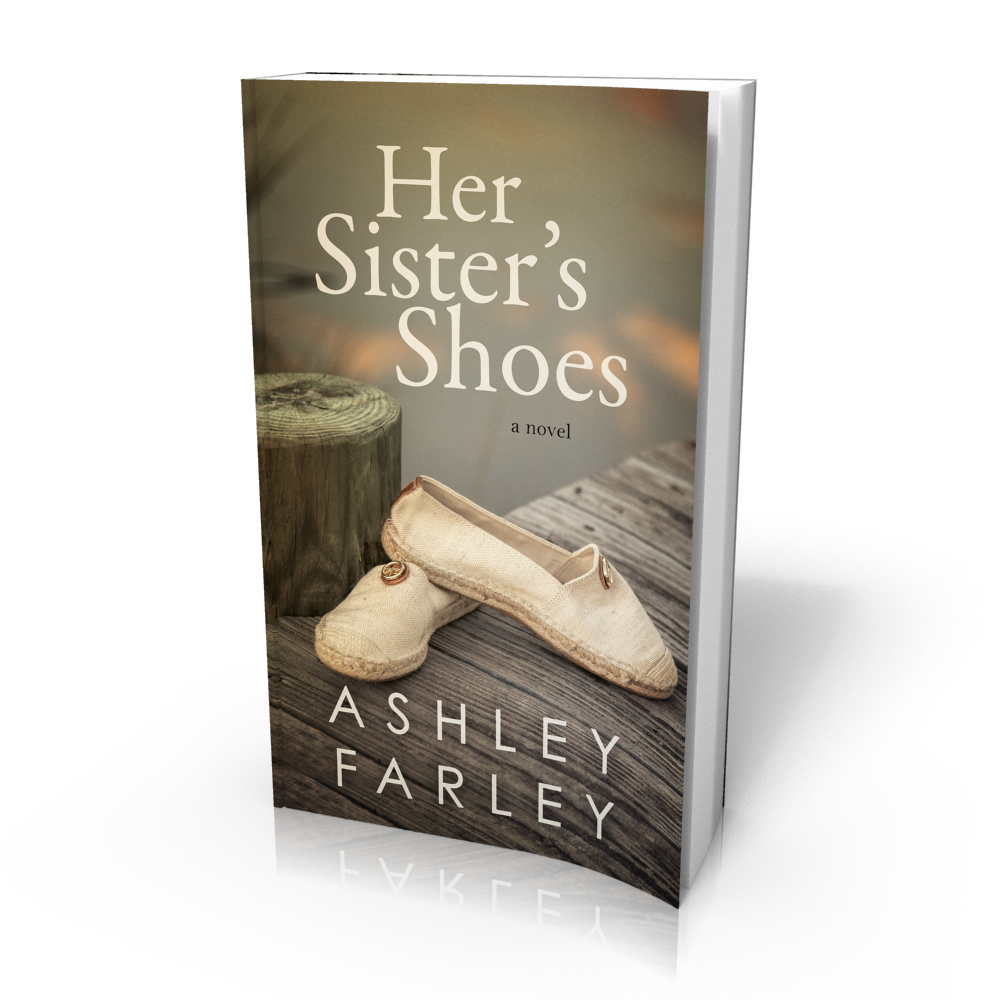 Her Sister’s Shoes is a contemporary women’s novel that proves the healing power of family. Set in the South Carolina Lowcountry and packed with Southern charm and memorable characters, Her Sister’s Shoes is the story of three sisters—Samantha, Jackie, and Faith—who struggle to balance the demands of career and family while remaining true to themselves.


In the midst of their individual challenges, the Sweeney sisters must cope with their mother’s mental decline. Is Lovie in the early stages of Alzheimer’s, or is her odd behavior normal for a woman her age? No one, including Lovie, understands her obsession with a rusty key she wears around her neck.

Ashley Farley is a wife and mother of two college-aged children. She grew up in the salty marshes of South Carolina, but now lives in Richmond, Virginia, a city she loves for its history and traditions.

After her brother died in 1999 of an accidental overdose, she turned to writing as a way of releasing her pent-up emotions. She wrote SAVING BEN in honor of Neal, the boy she worshipped, the man she could not save. SAVING BEN is not a memoir, but a story about the special bond between siblings.

Look for HER SISTER'S SHOES, a women's novel that proves the healing power of family, scheduled for release on June 24, 2015.

When she's not working on her next novel, Ashley can be found blogging at Chronicles . . . An Avid Reader and Indie Author

1 Winner will get a copy of HER SISTER’S SHOES