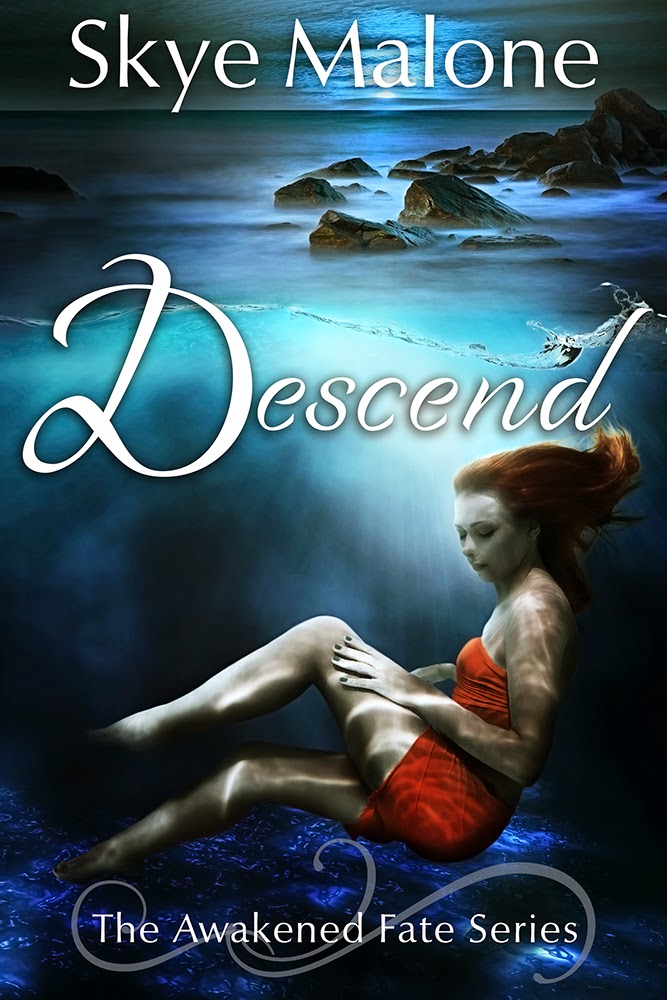 Chloe always dreamed of visiting the ocean, and now the ocean is the only place she has left to go. Trapped in the form of a mermaid and on the run from the Sylphaen, her best chance for safety lies in traveling with Zeke to his underwater home and staying under his protection there.

Leaving isn’t easy, however. Her best friend doesn’t know where she’s gone, and her family doesn’t either. She’s been forced to abandon Noah, the boy she’s liked for years and who she’s just discovered likes her too. She only hopes Zeke’s people will help her so she can return soon.

But when conspiracies follow her and people start to die, safety becomes harder to find than ever. The Sylphaen are coming. They’re more powerful than she could have imagined.

And they’re not through with Chloe yet.


Book One in the Awakened Fate Series 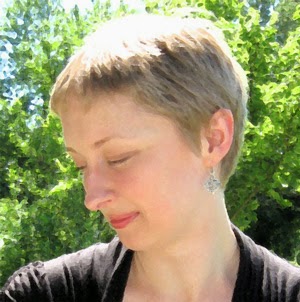 One of the guards slowed and lifted his hand, wordlessly signaling the rest. My brow furrowed as Zeke and Niall pulled up.
“Someone’s coming,” Zeke explained quietly.
I swallowed.
Six dehaians swam toward us from the murk, and all of them were armed with objects that looked remarkably like guns.
“What the hell?” Zeke protested at the sight.
“Nice to see you too, Zeke,” one commented as he came closer.
I looked between them. With the same black hair and gunmetal scales as Zeke, the man could easily have been related to him and Niall, although in Zeke’s case the guy seemed at least ten years older. Unlike the two brothers, however, his face was stern, with a jaw that appeared made of granite and blue eyes that had probably never seen anything they deemed worthy of a laugh. His bearing was likewise firm, as if everything his gaze touched belonged to him – with the expectation that it had dare not present a problem. As his eyes scanned over me, I tensed, suddenly uncomfortable at being in what he obviously considered his ocean.
“What’s with the welcoming party, Ren?” Niall asked, his tone lighter, though it sounded forced. “There a problem?”
The man ignored him. “Is this her?”
“Is this who?” Niall asked. “We’re just–”
“Is this her?” the man repeated, his tone hardening.