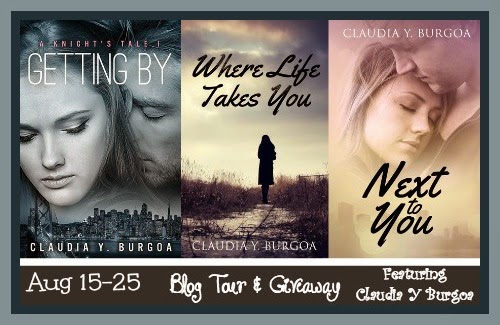 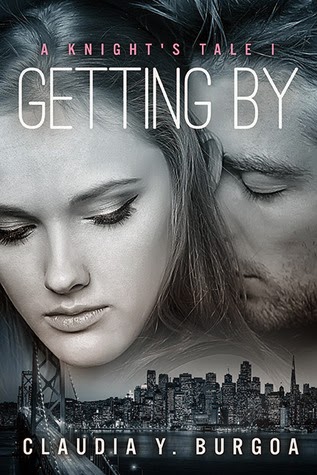 When Emma Anderson arrived at San Francisco International Airport, she regretted accepting the distinction of being the maid of honor to Gaby's--her childhood friend--wedding. It had been years since the last time she set foot in Menlo Park, where her parents had been killed. The rug where she had
been shoving her feelings since that day looked bumpier than a camel's hump. Who could blame her; if she hadn't been selfish they'd still be around. Ever since that fateful day, Emma has been perfecting the knack of Getting By.
Cade's wedding in Menlo Park--a city close to San Francisco-- might be the perfect place for Jake Knight to shake the memories of his ex, Emma Anderson for good. Single, available women galore for an entire week was the perfect medication, one he intended to take three times a day for an entire week to return to his player days. It was a plan the former spy thought flawless until he came face to face with the maid of honor. Jake's perfect retreat turns into a flight, fight or hide week of celebrations. 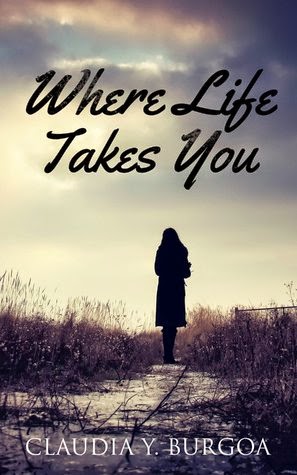 BECCA TRENT LIVED HER CHILDHOOD NEXT TO A CRUEL WOMAN—her mom—who lived to torment and neglect her. During her high school years, her mother married; bringing home not only a new husband, but a step sister her same age. The latter took over her Mom's role—making Becca's life miserable. Including stealing Ian—Becca's best friend and boyfriend—Lisa treated her worse than her mother had for the previous fifteen years. A couple years later, thing ended up in tragedy.
Becca buried that part of her life in the deep corners of her psyche, caught between sanity and nightmares. Between therapy, work and her constantly looming past she can't seem to find room to breathe. The memories of her late step-sister, Lisa, are her closest company.
Her best friend, Dan gives her that family love she always lacked. Everything was close to perfect, until everything and everyone from her past came back. Now she's trying to figure out how to survive and keep that bond which seems now to be held together by a thread. 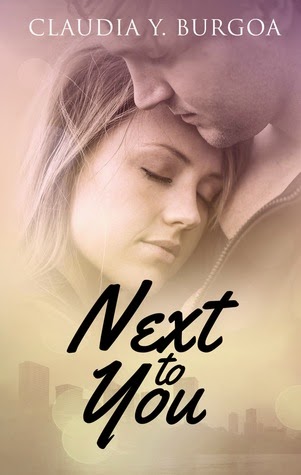 Him
…I need time. Time to heal those wings and learn to use them…
Was part of the letter Rebecca Trent, Daniel Brightmore’s fiancée and best friend left when she ran away. The person he trusted the most for the past decade disappeared without giving him a second glance. She taught him how to love, believe in family and that everyone deserves a happily ever after. Now he’s struggling between wiping any traces of her from his life and drowning his sorrows away with the help of his new best friends—Don Julio and Jack Daniels.
Her
Rebecca’s past suffocated her to the point of not wanting to continue, her lifeline and the only reason to live began to withdraw from her. She wished it had been her imagination, but heard it loud and clear: “If not, there’s always a divorce, nothing is forever.” This time it became a leave or die situation. Something has got to change—she had to change. Packing light and leaving a letter behind, she takes a journey that can help her find herself through the shards of her painful childhood.
As letters, memories and stories are exchanged, two once inseparable people reconcile what’s left of their relationship. Beyond the confines of everything they built together, they’re left with two lonely people searching for what it means to be whole. Will they find meaning under their bruised psyches or will their pasts get the better of them? 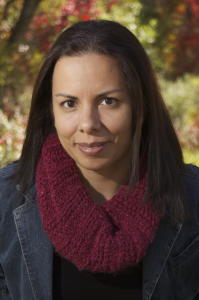 Born on the mystical day of October 30th in the not so mystical lands of Mexico City, Claudia grew up with a childhood that resembled a caffeine-injected  soap opera. Seventeen years ago she ventured to the lands of her techie husband—a.k.a. the U.S.—with their offspring to start a new adventure.
She now lives in Colorado working as a CFO for a small IT company, managing her household filled with three confused dogs, said nerd husband, two daughters wrought with fandoms and a son who thinks he’s the boss of the house. To survive she works continually to find purpose for the voices flitting through her head, plus she consumes high quantities of chocolate to keep the last threads of sanity intact.
Learn more about Claudia by checking out her WEBSITE and following her on TWITTER and FACEBOOK. Be sure to add her books on GOODREADS too.