Arabella Holmes was born different and raised different. After it became apparent she wouldn’t fit the role of a proper 1900′s lady, her father, Sherlock, called in some lingering favors, and landed her a position at the Mutter Museum. The museum was Arabella’s dream; she was to become a purveyor of abnormal science. What her father called a BoneSeeker.


Henry Watson arrives at the Mutter Museum with a double assignment–to become a finder of abnormal antiquities and to watch over and keep Arabella Holmes. An easy task, if he could only get her to speak to him instead of throwing knives in his general direction.


But this is no time for child’s play. The two teens are assigned to a most secret exploration, when the hand of a Nephilim is unearthed in upstate New York. Soon, Arabella and Henry are caught in a fight for their lives as scientific debate swirls around them. Are the bones from a Neanderthal … or are they living proof of fallen angels, who supposedly mated with humans according to ancient scrolls?


Sent to recover the skeleton, they discover they are the second team to have been deployed and the entire first team is dead. And now they must trust their instincts and rely on one another in order to survive and uncover the truth.

I loved this twist on the classic Holmes tale!  The fact that the heroine is a young and smart woman is amazing and unique.  And of course the author keeps with the theme by making Arabella the daughter of the great Sherlock Holmes.  Arabella is headstrong and wily just like her famous father, but there is a battle raging inside - her love for Henry Watson.  Henry is engaged to Priscilla but the sparks fly and it makes for a superbly interesting read!  Action-packed and fun, Arabella takes center stage in everything with her intelligence and knowledge.  And Priscilla knows it - and hates her for it and the fact that she knows Henry is truly in love with Arabella.

The constant "foreplay" between Henry and Arabella keeps the reader on their toes because we don't know if they will end up together.  Arabella is not the typical "lady" as everyone thinks she should be, but that doesn't matter.  The author does an amazing job of bringing Sherlock back to life through his teen daughter.  There is even a little "tidbit" at the end of the book about Sherlock Holmes himself.  So go grab your copy and read it, because if you love tales about Sherlock you will certainly love this book!  The next generation of Holmes and Watson is here! 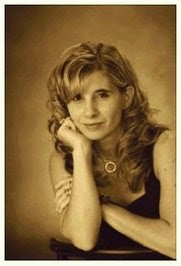 Born and raised in western Pennsylvania, Brynn Chapman is the daughter of two teachers. Her writing reflects her passions: science, history and love—not necessarily in that order. In real life, the geek gene runs strong in her family, as does the Asperger’s syndrome. Her writing reflects her experience as a pediatric therapist and her interactions with society’s downtrodden. In fiction, she’s a strong believer in underdogs and happily-ever-afters. She also writes non-fiction and lectures on the subjects of autism and sensory integration and is a medical contributor to online journal The Age of Autism. 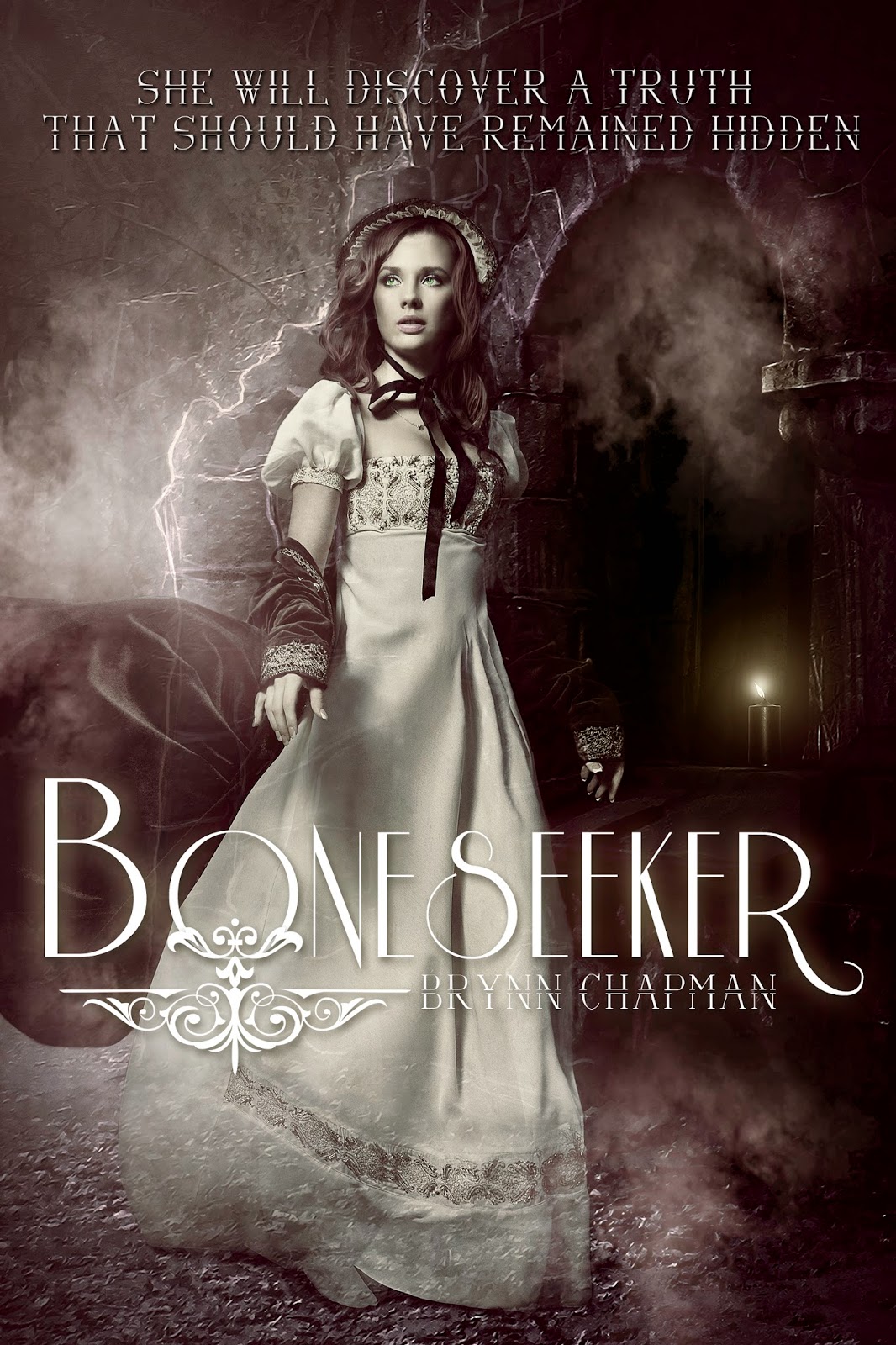 a Rafflecopter giveaway
Posted by Erika Marie at 9:20 PM