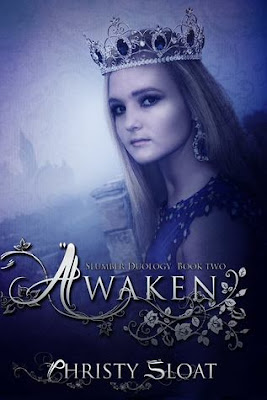 “Happily ever after is hers for the taking.”
Once upon a time I found myself locked away in Spindle Ridge Asylum, punished for a murder I didn’t commit. It was all part of Maleficent’s evil plan. I didn’t remember who I was then … now I do. My name is Aurora, and I am the rightful queen of this realm. Armed with my memories, I’m ready to take charge of my kingdom once more. Happily ever after evades me, yet I long to claim it with my true love, Sawyer, beside me. That fairy tale ending seems impossible with him locked in the thralls of a sleeping curse. As much as I’d love to sit by his bedside and eagerly await a cure, I must first travel into the terrifying Dark Woods to stop Raven from stripping me of all that is rightfully mine. I am not only a queen, but a warrior who will fight for her kingdom. Some may die. Blood will be shed. But when this ending comes, I will settle for nothing less than a blissful ever after.

I entered the hall and it felt like I was floating not walking. Although everybody was staring at me, I just kept staring ahead where the vicar stood holding a large book and to his right another man held the crown. Trying to imagine Sawyer standing in the crowd watching me, tears came to my eyes. I tried to stop them, but failed. They ran down my face as I walked forward. My gloved fingers did well to soak them up as I touched my face, but I knew everyone could see. I didn’t care. This was an emotional day for everyone, and if a queen couldn’t cry, then what did that say about her? I wasn’t anything but a mortal, and they all knew that.
Having reached the end of the aisle, I followed Gray’s orders and waited for them all to bow to me. Once they did, I was seated in a large chair, now facing the crowd.
The vicar approached me and handed me a scepter in one hand and an orb in the other. I took them and held them regally. At that point he was handed the royal crown, and he knelt and blessed it with a prayer. The golden crown had been my mothers, and I could see that she changed it to fit me. Instead of rubies, it now held several sapphires and diamonds.
He rose and placed it on my head and announced loudly, “God save the Queen!”
The whole crowd followed, chanting three times. “God save the Queen!”
“You, Aurora Rose, have been given the crown to the Kingdom of Ancora. It is a crown of glory and has been placed upon a glorious queen.” He raised his hand in a blessing while trumpets played loudly behind me. The crowd cheered just as loudly as I stood before them. I could hear the bells ringing above me, the castle announcing my crowning.
I was surrounded then by Gray, my mother, and the vicar as he placed a robe around my shoulders—my father’s robe. It had been sewn to fit a queen, and it felt like a hug from him wrapping around me.
“Go now, our queen, and serve your people in good faith and in understanding,” the vicar announced.
As the crowd cheered again, I was ushered out of the great room past all of those I had passed before. But this time I acknowledged them as they all congratulated me.  I took notice of a dark haired prince with a large smile on his face. I knew that face because I had once played with that boy as a child. He was Prince Aiden from Bordell. I smiled politely and he winked at me.
Oh great!  He actually thinks he stands a chance with me.
I broke eye contact and followed Gray to the balcony. The bells still rung beautifully above our heads.
“Now, go out there and wave to your people, Your Majesty,” she said to me with pride in her voice.
As the doors opened, I walked out, but was not prepared for what I saw: thousands of people below cheering so loudly upon seeing me that the bells were drowned out. I waved nervously to them as they all chanted, “God save Queen Aurora!”
It was real now. I was their queen, and I would do right by every single one of them. 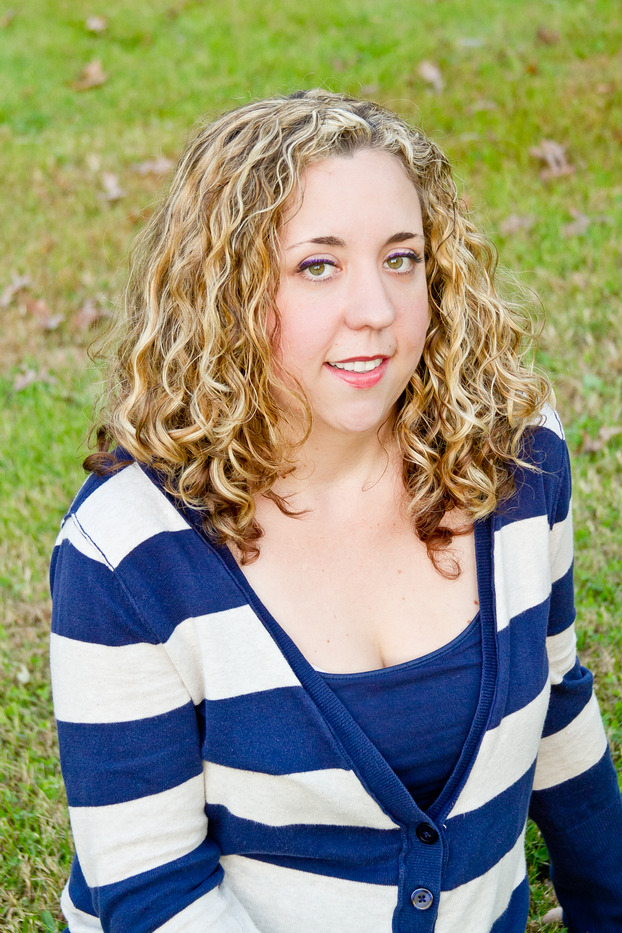 Christy Sloat is a SoCal born girl who resides in New Jersey currently with her husband, two daughters and Sophie her Chihuahua. Christy has embraced the love of reading and writing since her youth and was inspired by her grandmother's loving support. Christy passes that love of reading, writing, and creativity to her daughters, family, and friends. When you do not find Christy within the pages of a book you can find her being mommy, wife, crafter, and dear friend. She loves adventurous journeys with her friends and can be known to get lost inside a bookstore. Be sure to venture into her Past Lives Series, The Visitor's Series, and watch for many more exciting things to come.