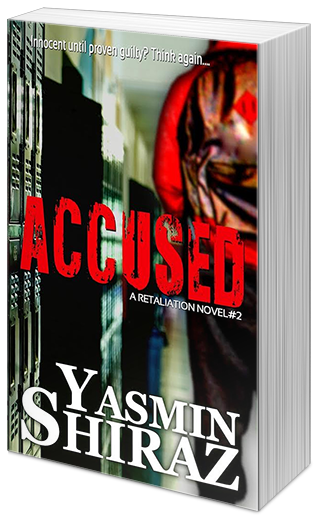 An easier and more peaceful life seemed to be destined for Ahmed and Tashera when they left Washington, DC and entered Georgia Atlantic University.  But when Ahmed is accused of a crime that he didn’t commit and begins to be tried in the media, his popularity plummets, his self-esteem suffers, and his dreams of playing college basketball disappear.

Meanwhile, there is a serial rapist on campus who has been attacking freshman girls at record numbers and forcing them to keep silent. As Tashera learns about the girls, she begins to close in on the rapist. But is the attacker too crafty to be caught? Will the state prosecutor ignore key evidence to instead focus on the fame that comes with convicting a high profile basketball star?

Tashera is beyond stressed as she divides her time between trying to find enough evidence to clear Ahmed while at the same time stopping the rapist who roams the campus of Georgia Atlantic.  Ahmed and Tashera’s journey into a new life away from home is more challenging than they ever thought that it would be.
Link to Goodreads:
https://www.goodreads.com/book/show/20814525-accused?from_search=true 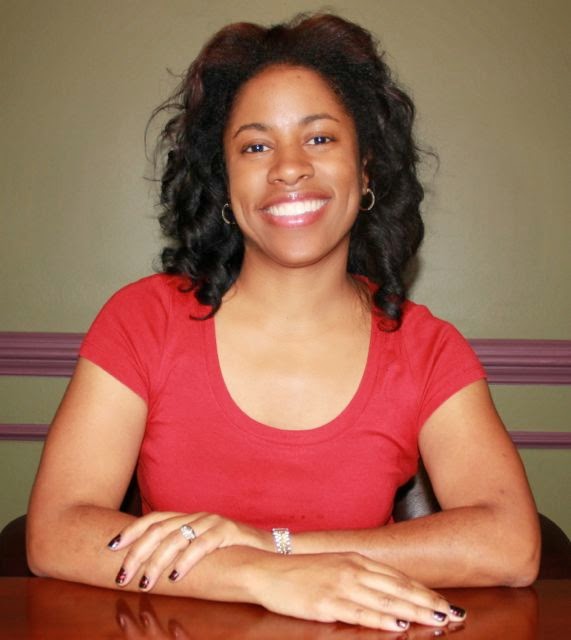 She is the author of the ALA's Top Ten Quick Pick for Reluctant Readers selection, Retaliation. She has spoken at over 100 colleges nationwide on topics such as empowerment, black history and hip hop culture.

She is an award winning film director as her film, Can She Be Saved? won 4 film awards including Best New film.

When not writing books, she produces documentaries for her company, Still Eye Rise Films.

I will start by saying that I have never known anyone who was sexually assaulted, raped or accused of it. So for me I thought when I started reading this book that would make it harder for me to understand.  But I never felt that way reading it - the author took me on a journey that I did not expect - through the mind of a serial rapist/sociopath while at the same time showing me the heartbreak and despair that he wrought on his victims.  Brandons utter lack of compassion, empathy or anything even closely resembling humanity is astounding and is what makes this book so great!  He thinks he is invincible.  Ahmed and Tashera are an awesome couple and you can feel the love between them even after Ahmed is accused of rape.  The way that Zia's family responds to her situation is unbelievable but is something that could actually happen in todays society.  The entire book is so realistic no matter how much you don't want to believe it could happen.  All in all I would give this book 5 stars without a doubt - I couldn't put it down, I read it in 2 sittings because it was so superb!


Other Books in the Series 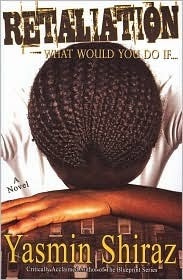 You will receive 1 entry for each of the following on my blog: