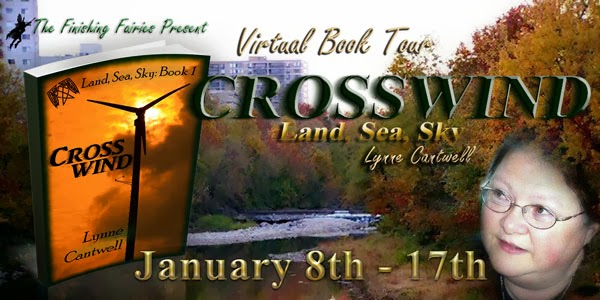 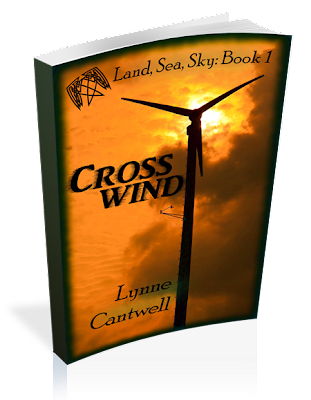 Life on Earth is much improved since the pagan gods’ return. As conflict eases around the world, attention — and money — has turned to more humanitarian goals: improving the lives of the First Nations peoples and others who were repressed for thousands of years.
But the former ruling class – the military, religious, and corporate leaders who profited under the old system — are about to stage a last-ditch effort to bring their good times back.
The gods refuse to start a new war against those men, because that would make them no better than Their opponents. Instead, They have drafted three humans to help Them. Together, Tess, Sue and Darrell must find a way past their own flaws to ensure the gods’ peace will not be destroyed.


About the Author: Lynne Cantwell 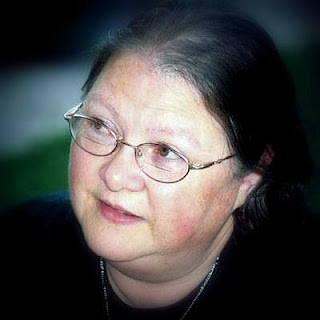 Lynne Cantwell has been writing fiction since the second grade, when the kid who sat in front of her showed her a book he had written, and she thought, “I could do that.” The result was Susie and the Talking Doll, a picture book, illustrated by the author, about a girl who owned a doll that not only could talk, but could carry on conversations. The book had dialogue but no paragraph breaks. Today, after a twenty-year career in broadcast journalism and a master’s degree in fiction writing from Johns Hopkins University (or perhaps despite the master’s degree), Lynne is still writing fantasy. In addition, she is a contributing author at Indies Unlimited. 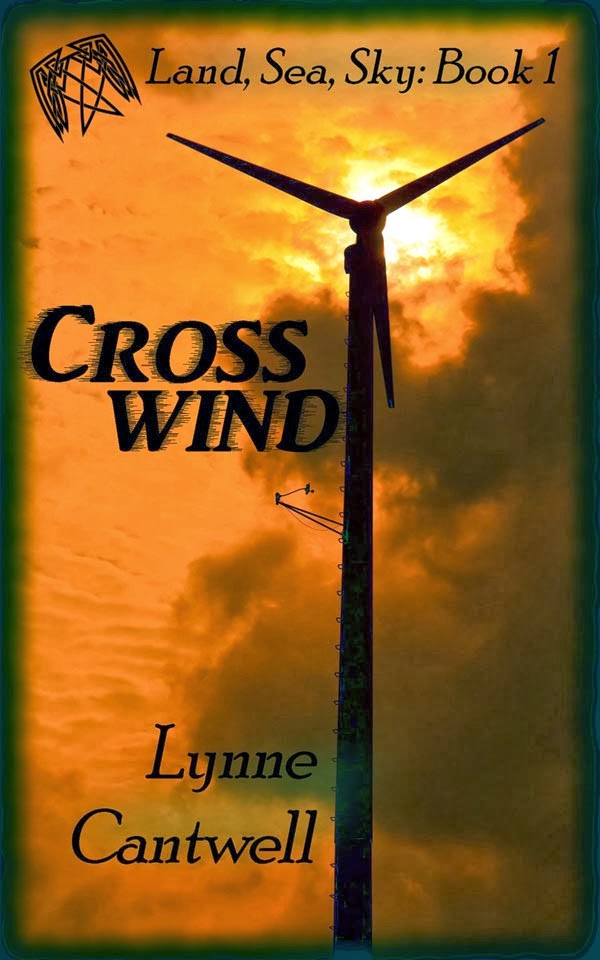 Writing What You Know
By Lynne Cantwell

When it comes to advice about writing, there are a few old saws that every author has heard a million times. One is that to be successful at writing, you have to apply the seat of your pants to the seat of your chair and actually get some writing done. Another one is to write what you know.

The first is self-explanatory, but the second is trickier. New writers sometimes think it means to take real events or people from their own lives, change the names, and poof! They’ve written fiction. The problem with that strategy is that sooner or later, your friends and family will catch on – and some of them might not be pleased at how you have portrayed them. And too, unbelievable-but-true events don’t translate well to fiction, precisely because readers will find them unbelievable. Case in point: Charlotte Bronte was criticized for the scene in Jane Eyre in which Jane hears Rochester’s voice calling her across the moors. Some readers said it was impossible. But Bronte claimed it really happened.

There’s another way to think about writing what you know, and that’s to incorporate snippets of your life’s experiences into your writing, but to mix things up.
For example, when I was planning Crosswind, I leaned on a whole bunch of personal experiences. I set the story in and around Washington, D.C., where I have lived and worked for most of the past twenty-odd years. The townhouse in Alexandria, Virginia, where my main characters live is a real place where my daughters and I once lived, although I remodeled the kitchen in the book to add a pass-through from the kitchen of a different townhouse we used to have. (I really missed that pass-through.) The feel of the newsroom where Tess works comes from my own experiences in broadcast news, and the Navy jargon Darrell hears at work is straight from my time living in Norfolk, Virginia, both as a Navy wife and as a reporter covering the military.

All of that was pretty straightforward theft. But Darrell’s heritage was a little more roundabout.

In my earlier series, The Pipe Woman Chronicles, my Native American characters came from the Western United States. The Utes called the Rocky Mountains home, and the Lakota live in North Dakota. I wanted a Native American character in this series, too, but I wanted him to be from a different part of the country, because many Americans still think Indians lived only in the Wild West.

I have a tiny bit of Native American blood, but I don’t know which tribe – only that it’s one of the three in the state of Michigan: Chippewa, Odawa, and Potawatomi. I had done some reading previously about the Chippewa, and so for a while, I thought that’s what Darrell would be. But it never felt right to me. The Chippewa (who are also known as the Ojibwe) live in the upper Great Lakes region – upper Michigan, northern Wisconsin and Minnesota, and southern Ontario – and I have only been up there a couple of times. But then I learned that all three Michigan tribes are branches from the same Algonkian root, with similar languages and mythologies. And when I discovered the Potawatomi are from southern Michigan, very close to where I grew up in northern Indiana, that nailed it. I know the woods Darrell grew up in, because I grew up there, too. So when I write about his background, I’m writing what I know. 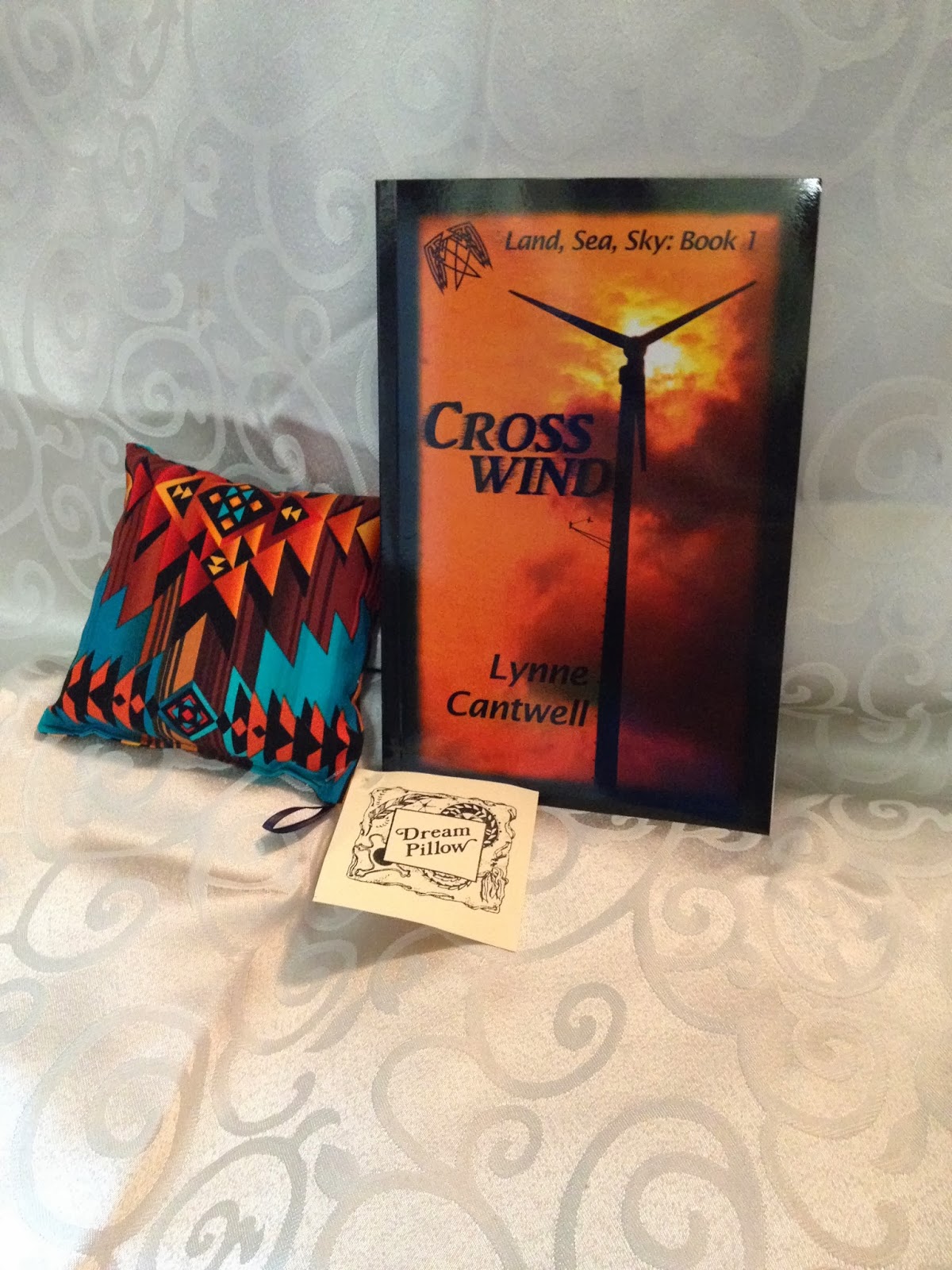