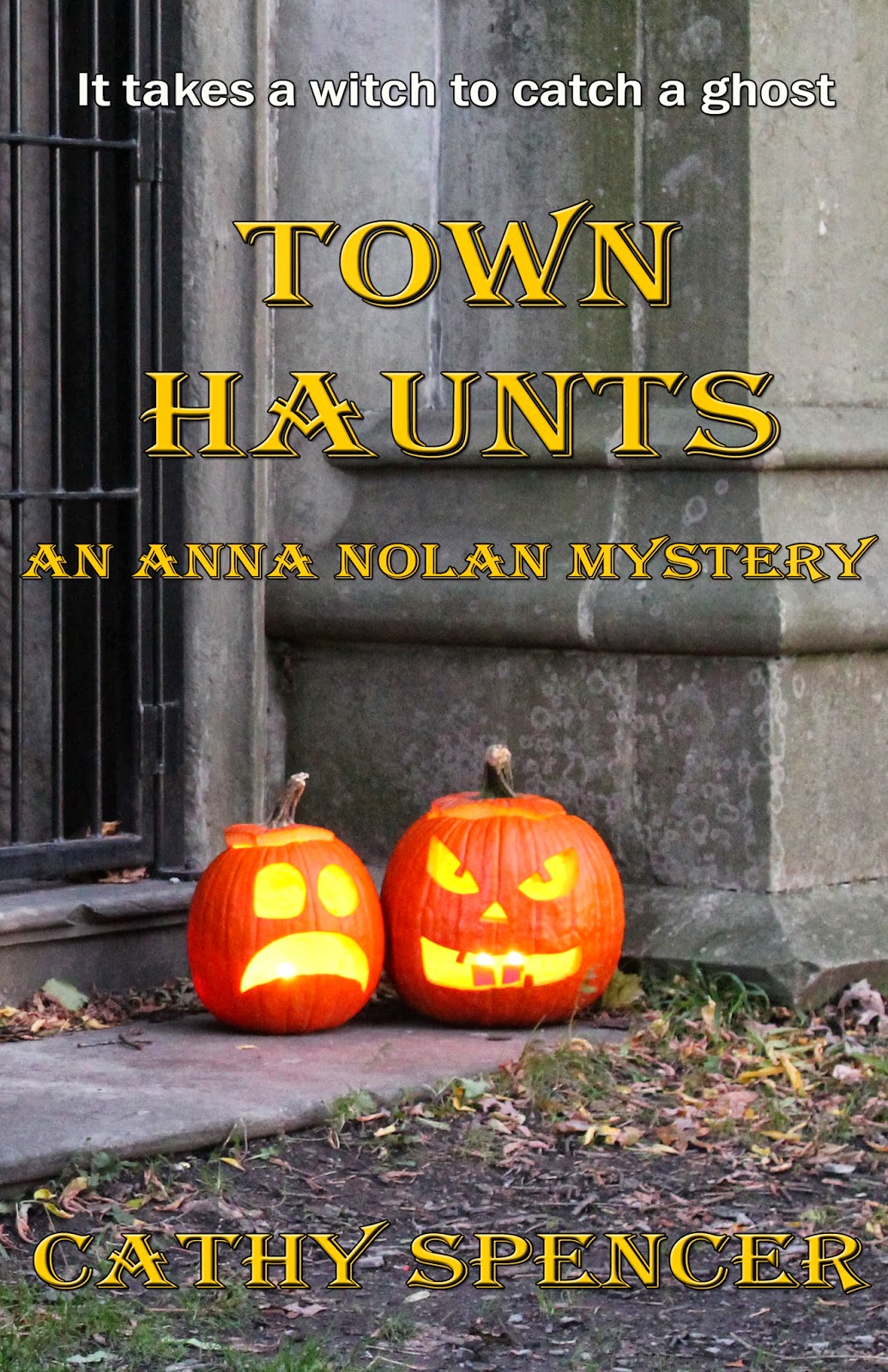 It takes a witch to catch a ghost.

WOW!  I truly loved this book, a real mystery with all the great paranormal themes running through it and of course Anna Nolan, who always finds herself involved in some kind of turmoil.   Now I have not read the first book in the Anna Nolan mysteries, but this is definitely a stand-alone novel as well.  Perfect for the Fall/Halloween season :)  The characters are very well-written and Sherman Mason is such a sympathetic character - he is the caretaker of the local cemetery where his late wife Evelyn happens to be buried, and when he hears her calling him from the grave one night, it sets off a series of events that had me on the edge of my seat the entire time.  There are a lot of characters in the book that do not seem to be related to the story in the beginning, but as the book goes on I started to realize that everyone was connected in some way.  Tiernay runs the local store and she is the witch in the novel, and her brother Greg is just another misdemeanor waiting to happen.  May is such a sweet elderly lady who seems to really like Sherman.  But with the seeming re-appearance of Evelyn's ghost and a few other sinister events happening, it becomes clear that someone or something is out to get all of them.  But who or WHAT is it?  Gotta read the book to find out!  I can't wait to read the first book "Framed for Murder" and the third book "Tidings of Murder and Woe" which is due out December 2014.  Pick up your ebook copy at Amazon today! 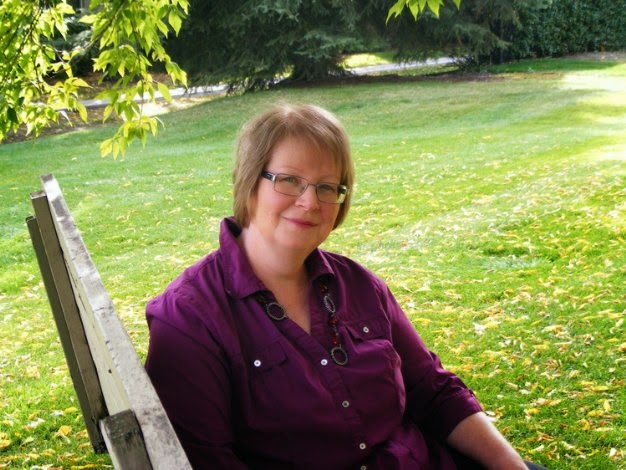 Cathy Spencer is a Canadian author currently living in Hamilton, Ontario with her actor/singer husband and younger daughter.  She wrote her first novel in 2008 and intends to keep writing as long as the old brain synapses are still firing.  Her novels are published as e-books and paperbacks through Comely Press.  The Anna Nolan Mystery series are cozy mystery/romantic suspense novels: "Framed for Murder" and "Town Haunts."  "Framed for Murder" is nominated for the 2014 Bony Blithe Award, the winner to be announced on June 7.  "The Affairs of Harriet Walters, Spinster" is a sweet regency romance. Cathy also has two short story collections published as e-books: "Tall Tales Twin-Pack, Mysteries" and "Tall Tales Twin-Pack, Science Fiction and Fantasy." Cathy is currently working on a contemporary romance entitled "The Dating Do Over."

I received one or more of the products mentioned above for free using Tomoson.com. Regardless, I only recommend products or services I use personally and believe will be good for my readers.
Posted by Erika Marie at 10:35 PM