Kissed by Fire by Danielle Annett Cover Reveal and Giveaway :) 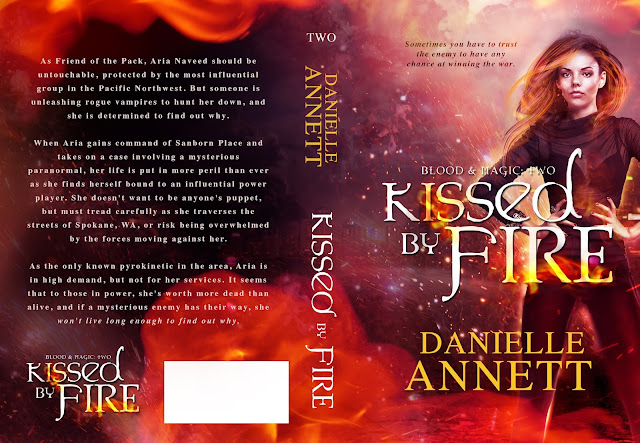 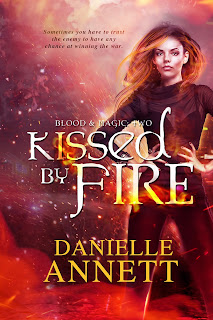 Synopsis: As Friend of the Pack, Aria Naveed should be untouchable, protected by the most influential group in the Pacific Northwest. But someone is unleashing rogue vampires to hunt her down, and she is determined to find out why.

ABOUT BOOK 1 in the series 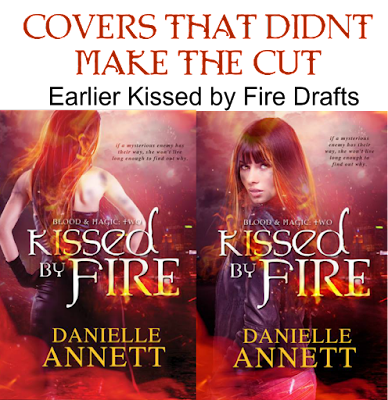 What Reviewers had to say about book 1:

"I thought Cursed by Fire was an awesome read and a great introduction to the series. I can't fault it in anyway and thoroughly enjoyed it and am looking forward to more."
- Book Passion for Life

"Oh my GOODNESS! I completely devoured this book in one siting it was THAT GOOD!"
-Cocktails and Books Blog
About the Author: 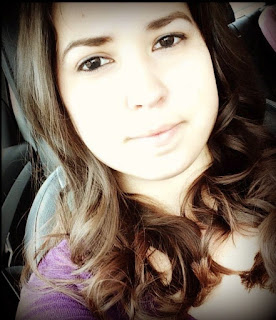 Danielle Annett is a reader, writer, photographer, and the blogger behind Coffee and Characters. Born in the SF Bay area, she now resides in Spokane, WA, the primary location for her Blood & Magic series.
Addicted to coffee at an early age, she spends her restless nights putting pen to paper as she tries to get all of the stories out of her head before the dogs wake up the rest of the house and vye for her attention.