We are very excited to be helping promote CREED by Lindsay Currie and Trisha Leaver! You're going to love this Young Adult Psychological Thriller from Flux Books!
About The Book 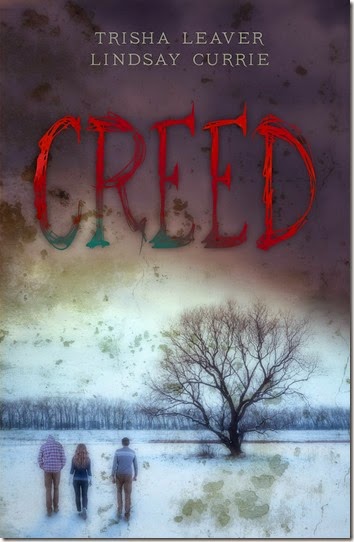 Three of us went in.
Three of us came out.
None even a shadow of who they once were.

When their car breaks down in the middle of nowhere, Dee, her boyfriend Luke, and Luke’s brother, Mike, seek help in the nearby town of Purity Springs. But as they walk the vacant streets, the teens make some disturbing discoveries. The seemingly deserted homes each contain a sinister book with violent instructions on disciplining children. The graveyard is full of unmarked crosses. Worst of all, there’s no way to contact the outside world.
When Purity Springs’ inhabitants suddenly appear, Dee, Luke, and Mike find themselves at the mercy of Elijah Hawkins, the town’s charismatic leader who has his own plans for the three of them. Their only hope for survival is Elijah’s enigmatic son, Joseph. And his game may be just as deadly as his father’s . . .

Buy from FluxNow.com
Advance Praise for Creed
“Debut authors Leaver and Currie make an auspicious foray into YA horror...creating a believably desperate and terrifying situation for their characters, and Dee's history of physical and sexual abuse adds another layer of terror to this suspenseful and sporadically gory thriller.” ~Publishers Weekly

Welcome to a town that makes "Children of the Corn" look like child's play. There's no shortage of scary shenanigans happening in "Creed" ... We'd rather take a year-long gig teaching botany to the "Children of the Corn" than take a gas-and-bathroom break on a sunny day in Purity Springs.  ~Kat Rosenfield author of Amelia Anne is Dead and Gone/ MTV News
"This is: a straight-ahead, cover-your-ears tale of terror that grows more nihilistic and grueling by the page.... Leaver and Currie do the best thing horror authors can do, presenting protagonists who make smart choices, over and over, but to no avail. Now that's scary" ~ Daniel Kraus/ Booklist 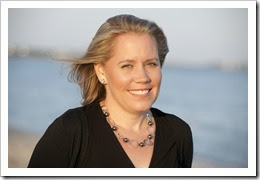 Trisha Leaver: Trisha Leaver graduated from the University of Vermont with a degree in Social Work. She lives on Cape Cod with her husband, three kids and one rather irreverent black lab. She is a member of the SCBWI, the Horror Writers Association, and the YA Scream Queens
TWITTER | FACEBOOK | WEBSITE | Instagram: @trishaleaver 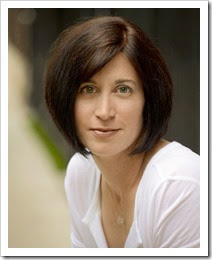 About Lindsay Currie: Lindsay Currie graduated from Knox College in Galesburg, IL with an English Literature degree. She is a member of the SCBWI, the Horror Writers Association and a contributor to the YA Scream Queens.
TWITTER | WEBSITE | FACEBOOK
Instagram: @lindsayncurrie

Giveaway
1 Winner will get a $20.00 Amazon Gift CardOpen Internationally | Must be 13+ To Enter 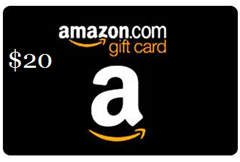 a Rafflecopter giveaway
Posted by Erika Marie at 8:14 PM