The Ferryman by Amy Neftzger Book Highlight and Giveaway! 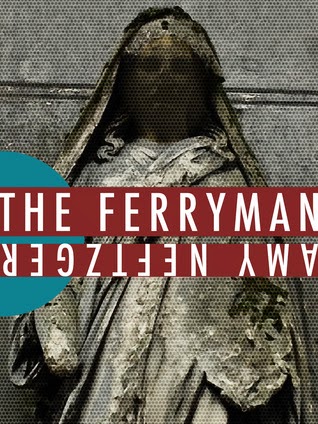 Like most large career moves, this one happened by accident. Karen spent a lot of time planning what she was going to do with her life, but Fate had other plans for her, as she often does for most of us. Karen just happened to rob the wrong grave.

As a single mother who's struggling to make ends meet, Karen stumbles into the worst job on earth: transporting souls into the afterlife. To make matters worse, she is contractually bound to continue the job indefinitely, and her difficult employer is none other than Fate. It doesn t take long for Karen to learn that Fate may be fashionable, but she's also heartless.

Episode One
The Ferryman Is a Woman

Karen knew that Fate would return, but she didn’t know where or when. No one does. All Karen knew was that this was the beginning, but of what she didn’t know. As she returned to her car and headed home to check on Claude, she realized that the river was a metaphor. It was never a physical river that Jerome needed to cross. That’s why the crossing had been so difficult. She also understood that while death knew no gender bias, Fate did. While the weight of this last realization intrigued Karen, it also instilled a sense of alarm in her about her future and she felt as if the bridge she was driving over was giving out beneath her, allowing her to tumble into the rapidly moving river below. 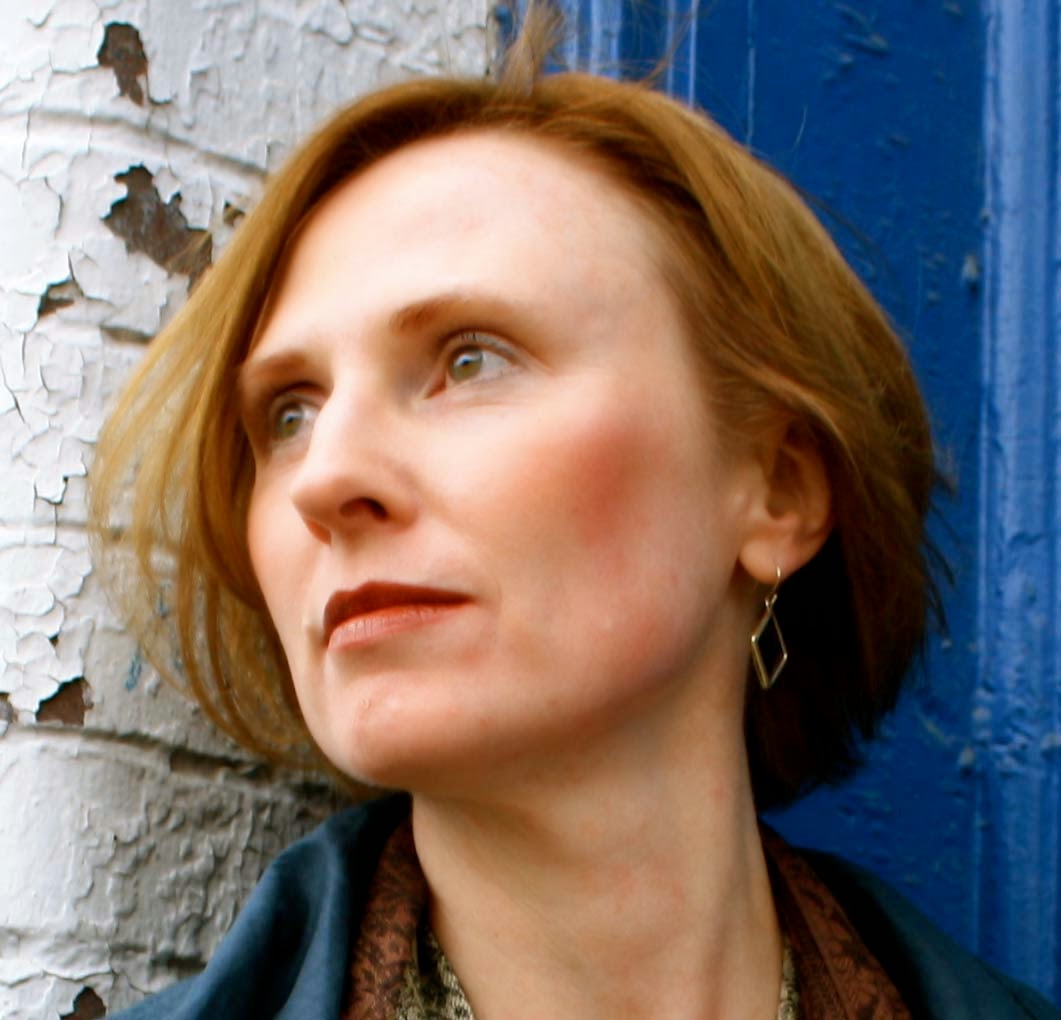 Amy Neftzger began writing and publishing for various journals in 1995. Her first fiction book, a collection of short stories called Conversations With the Moon, was published in 2003. Her writing style in this book contained elements of romance and whimsy mixed with more literary passages that engaged audiences. She followed this release with picture book for children called All That The Dog Eve Wanted, which is a story about a dog seeking approval from his owner, a little boy named Cole. The book was designed to to introduce children to jazz music and comes with a jazz CD sampler. Curriculum was also developed to be used along with the book in elementary school classrooms and is available on the publisher’s website here.

Often being praised for her abilities with wordplay, she has continued to publish fantasy books for middle grade/ young adult readers and literary pieces that sometimes lean more towards the genre of magical realism. She continues to write nonfiction as well as assist other writers and artists in developing their craft through individual mentoring, leading discussion groups, and classes.