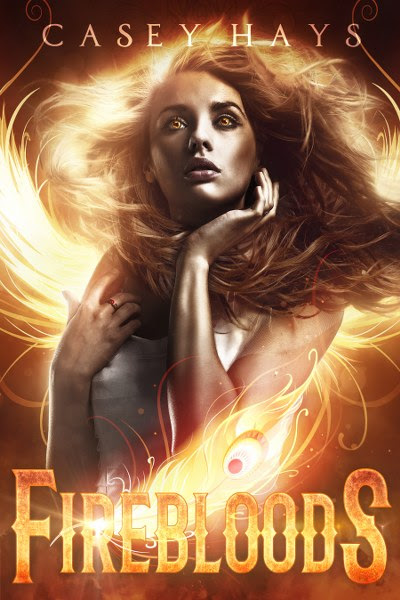 Jude Gallagher thought she was crazy.

It all started when the boy next door made her hear music—inside her head. All the time.

She didn’t think things could get worse. But then one hot summer, her best friend Kane O’Reilly decides to tell her how he really feels about her. Music inside her head? That’s nothing compared what happens next.

Things only turn stranger when she and her lab partner Frankie Melmack begin a project to prove the existence of the Vatra u Krvi—a race of people tied to the mythical Phoenix. Add in a neglectful mother and a magic ring, and the insanity that defines Jude’s life is pretty well complete.

Heat surges across the Nevada desert, and the best and worst parts of Jude Gallagher’s life collide as myth meets reality. In the middle of the chaos, she begins to hear more than just music. And she has to wonder…

Maybe... just maybe… she really is crazy after all. 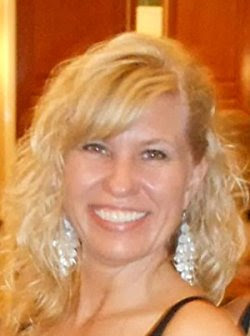 Casey Hays developed a love for young adult fiction while teaching high school English literature. She writes fantasy sci-fi and dystopian--all with a twist of romance. She is best known for The Arrow’s Flight Series (Breeder, The Archer, Master), a YA Christian dystopian, which includes The Scent of Lilac, an Arrow’s Flight Novella nominated for a RONE award for Best Novella of 2016, and A Heart of Flesh (the first NA in the series). Her short story "Edge of a Promise" is featured in the collaborative anthology PREP FOR DOOM. Currently, she is working on two more novellas for Arrow's Flight as well as the Firebloods series based on the legend of the Phoenix. Look for book 2, Scorch Song, this spring.