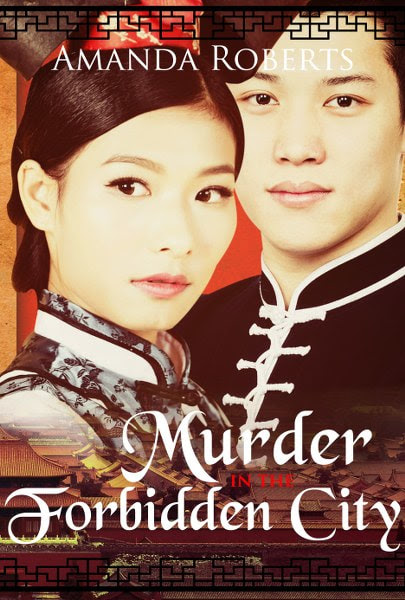 When one of the Empress’s ladies-in-waiting is killed in the Forbidden City, she orders Inspector Gong to find the killer. Unfortunately, as a man, he is forbidden from entering the Inner Court. How is he supposed to solve a murder when he cannot visit the scene of the crime or talk to the women in the victim’s life? He won’t be able to solve this crime alone.

The widowed Lady Li is devastated when she finds out about the murder of her sister-in-law, who was serving as the Empress’s lady-in-waiting. She is determined to discover who killed her, even if it means assisting the rude and obnoxious Inspector Gong and going undercover in the Forbidden City.

Together, will Lady Li and Inspector Gong be able to find the murderer before he – or she – strikes again? 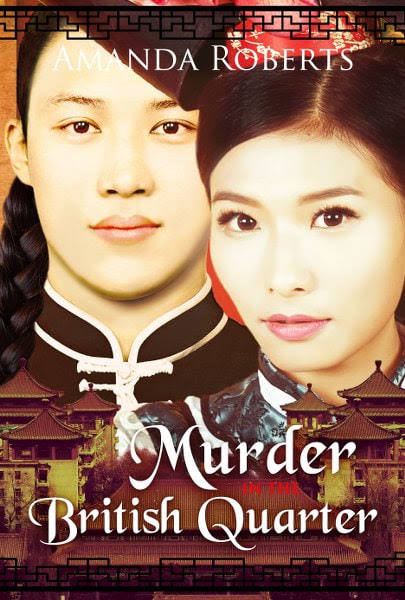 When a young Chinese woman is murdered within the British Quarter of the foreign legation, Inspector Gong is ordered by the Imperial Court to solve the crime before the incident escalates into war between China and the foreign powers. The only problem? Inspector Gong doesn’t speak English. And he is hardly the type of man to be accepted by the British elite living in Peking.

Once again, he must turn to the one woman who can help him. The woman he can’t stop thinking about.

Lady Li is trying to forget about Inspector Gong. He’s a danger to herself, her position, and her children’s future. But when he comes once again knocking on her door and asking for her assistance in solving a case, she can’t resist, despite her better judgment.

Lady Li’s language and diplomatic abilities allow her to freely enter the world of the Western visitors, but tensions between the foreigners and local people are increasing by the hour.

Will Lady Li and Inspector Gong be able to solve the crime without the answer leading China to war? 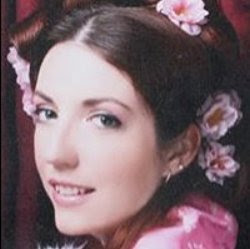 Amanda Roberts is a writer and editor who has been living in China since 2010. Amanda has an MA in English from the University of Central Missouri. She has been published in magazines, newspapers, and anthologies around the world and she regularly contributes to numerous blogs. Amanda can be found all over the Internet, but her home is TwoAmericansinChina.com.