Armed with a passion for classic B-grade horror movies, a script co-written by his twin brother, and a wicked crush on his death-obsessed neighbor; hardcore horror fan Jason Nightshade must finish his student film.


But his plans are derailed when the children of suburban Silver Creek start disappearing – his twin brother among them. Battling a possessed video camera, a crazy zombie dog, a monstrous bully, and a frighteningly broken down family life, Jason embarks on a mission to find his lost brother so the two can write an ending for his story.


As any horror fan knows, saving the day won’t be easy, as Jason finds himself forced to face the real world where death isn’t just a splash of fake blood on a camera lens. 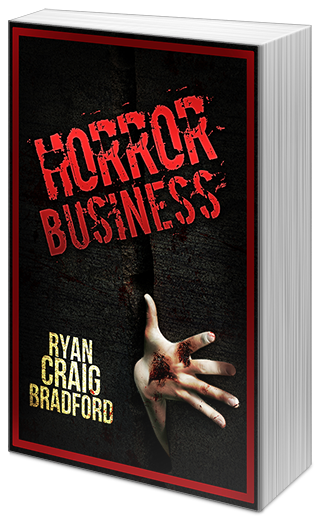 I really loved this book, I literally could NOT put it down once I started reading it.  So totally unique and different from anything I have ever read - Jason and his twin brother are obsessed with horror and they are writing a script but when young kids start to go missing and Jason's twin disappears, he has to deal with the reality of horror instead of just being in a script.  And it's not just the kids missing; the dog is so amazing to me and reminded me of Pet Semetary but without the dying and burial.  Sometimes I had to wonder about Jason - if he is really all there or if he believes he is in the movie script he is creating because he seems to be oblivious to a lot of things or just doesn't seem to care.  He is a great character, I love how the author intertwines all the major horror novels and movies in with the reality of the book and loved the scripts in between the storyline as well.  It was such a great book - I am really hoping for more like it, that is really how much I enjoyed it!  Definitely grab this and read it if you are a horror lover :) 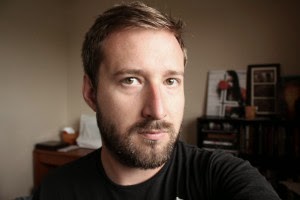 Ryan grew up in Park City, Utah. His fiction has appeared in Quarterly West, Paper Darts, Vice, Monkeybicycle and [PANK]. He currently lives in San Diego where he acts as Creative Director for the nonprofit literary arts organization So Say We All. He’s the co-editor of the anthology Last Night on Earth and founder of the literary horror journal, Black Candies.