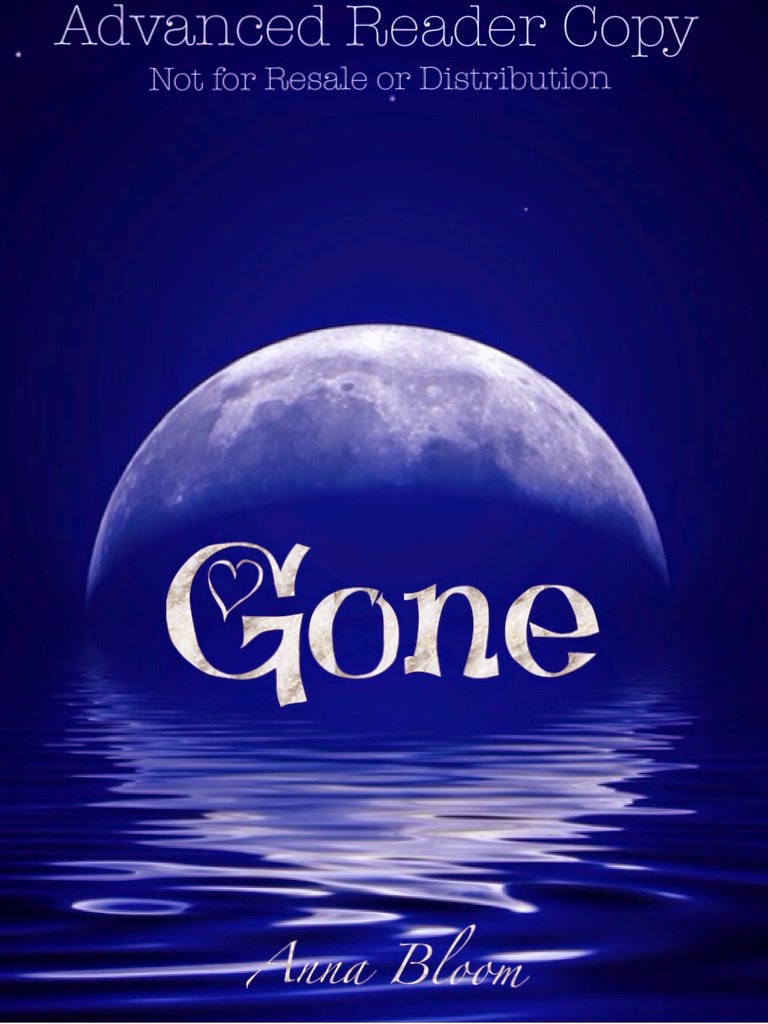 Rebecca Walters harbours a dark secret, and as the fifty-three bangles she wears on her wrists as a self-imposed sentence of guilt remind her, she can’t even begin to consider moving on. Not after what happened on that night six months ago… a night which she can’t remember and yet managed to change her life forever.

When Rebecca comes across Joshua Adams, man equally haunted by past tragedies, on a moonlit beach, both of their lives are destined to change forever, and when the girl made out of the sun meets the boy made out of the moon and sea, anything can happen… but will the knowledge of their murky pasts bring them together or drive them apart?

Will Rebecca finally be able to claim her freedom? Will she stay and fight to be the girl she found on the sandy beaches of Cornwall or is she destined to keep running and hiding from a past that won’t stay Gone? One thing’s for certain: either way, nothing will ever be the same again.

Keep your eye out for the official COVER REVEAL on June 27th! If you would like to take part in the reveal, you can sign up HERE!

Anna Bloom is a contemporary romance writer who writes about life as it happens. Combining a busy schedule of looking after two small children whilst working in a local school and completing The Uni Files series she also spends a lot of time imagining kissing hot guys – all in the name of her art.