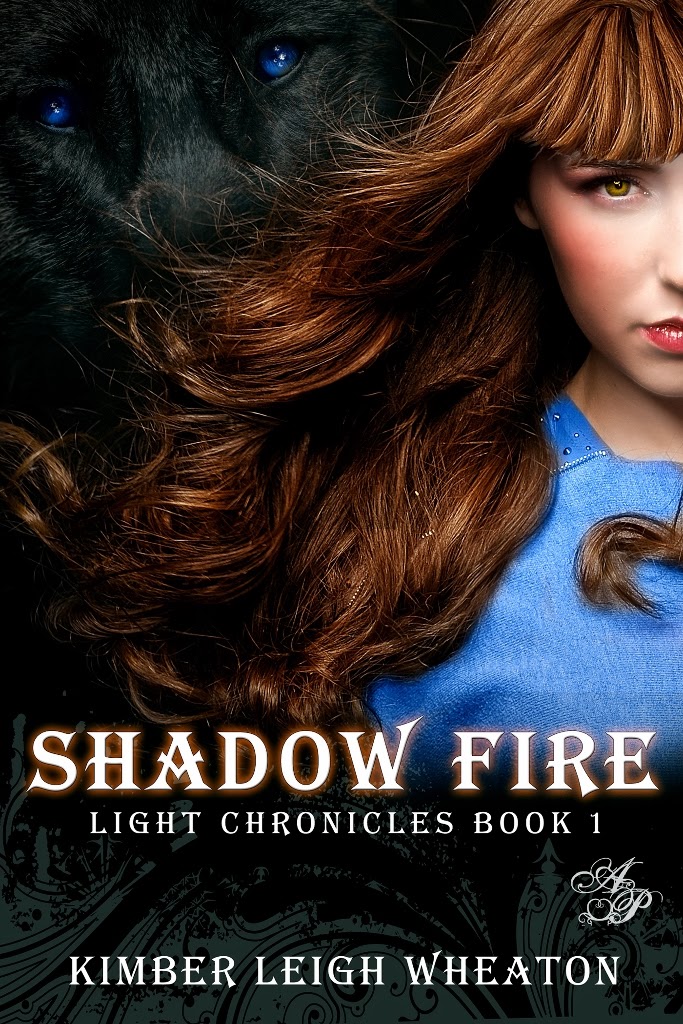 Ashlyn – a free-spirited teenager whose peaceful life is shattered when the village elders honor her with a perilous quest to recover a stolen relic.

Zane – a jaded mercenary, torn by his undeniable desire for Ashlyn and the dark secret that could make her hate him forever.

Delistaire – a malevolent sorcerer driven by an insatiable lust for power.

All three are bound together by an ancient relic supposedly infused with the power of a Goddess.

As Ashlyn and Zane race to stay one step ahead of the evil lurking in the shadows, their passions are ignited and their bond strengthens. But will they find the relic before Delistaire? Or has their entire quest been orchestrated from the very beginning by a madman in pursuit of ultimate power?

Each installment of The Light Chronicles is a standalone story.

We walk in silence for what seems like several hours. The sun is at midday, yet we still haven't stopped to rest. Zane isn't holding my hand like he was in the forest. Of course, there's nothing for me to trip over on this wide clear road, with the exception of the ruts from the wagon wheels. I miss feeling his strong hand gripping mine. Perhaps I should just be bold like Celeste and take his hand if I want to hold it. The thought leads to a tiny giggle escaping my mouth. I'm mortified when Zane glances back at me, his right eyebrow arched.

"Are you okay?" he asks as he stops walking. My face must be crimson. When I don't answer, he places his hand on my forehead. "You're quite warm. Maybe we should rest for a little bit."

I nod my agreement and sit down in the tall grass on the side of the road. Hopefully the grass will conceal my red face from view. Zane does one last survey of our surroundings before lowering himself to the ground next to me.

"Here," he says, handing his canteen to me, "Have some water. It'll help you feel better. Be sure to tell me in the future when you need to rest."

Nodding, I take a slow drink while trying to calm my racing heart. Then another unbidden thought enters my mind, and I picture his lips on the same flask. I choke on the drink I'm taking. Zane pats my back as I sputter and cough. So embarrassing. I wonder what other evils my mind has planned for me.

Settling on my back in the thick grass, I hide my red face beneath my arm. Just a couple of minutes and the flush will fade. If I don't stop blushing around him, he'll start to think red is my natural skin color. I feel movement in the grass beside me. His fingertips trace a feather light caress along the arm slung over my face. Lowering my arm, I breathe out a tiny gasp. Zane's face is within inches of mine. I watch his lips curl into a slight smile as his hand moves from my arm to caress my cheek. His garnet eyes are mesmerizing, trapping me within the twin pools of fire.

He leans closer, his lips so close yet still too far away. My heart pounds in my chest, my eyes still ensnared by his gaze. His lips meet mine, softly at first, then more demanding. A soft moan escapes my throat, and my eyes flutter closed.

"Is this okay?" he asks in a breathless whisper, his lips brushing mine when he speaks.

Instead of answering, I wind my arms around his neck, pulling his body closer. My mouth opens under the soft pressure of his tongue, granting him entrance. He explores my mouth with excruciating slowness. My body feels like it's on fire as tiny shivers of pleasure race up and down my extremities. I bury my fingers into his auburn hair trapping him against me. He groans, pulling me against him, tightening his arms around my upper body, and I feel a delicious warmth pool deep within my body.

When his lips leave mine I'm still lost to the sensations, all so raw and new. Opening my eyes, I gaze up at him, my limbs not quite ready to function yet. His eyes are darkened with passion, which sends another wave of desire coursing through my body.

"As much as I'd like to stay like this all day," he murmurs, nipping at my lower lip. Clearing his throat he continues, "We need to get moving." 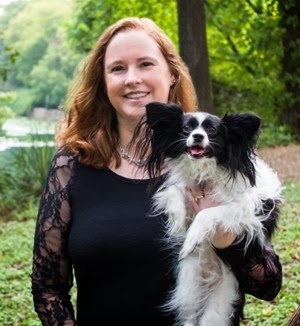 Leigh Wheaton is a YA/NA author with a soft spot for sweet romance and is a member of Romance Writers of America.

She is married to her soul mate, has a teenage son, and shares her home with three dogs and four cats. No, she doesn’t live on a farm, she just loves animals. Her house is filled with dragons, though she does lament that they are the porcelain, non-flying variety.

Kimber Leigh is addicted to romance, videogames, superheroes, villains, and chocolate—not necessarily in that order. (If she has to choose, she’ll take a chocolate covered superhero!)