Fight For You by Magan Vernon Book Blast and Giveaway!

Author Magan Vernon has a new release coming and today we are proud to share with you all the steamy cover! 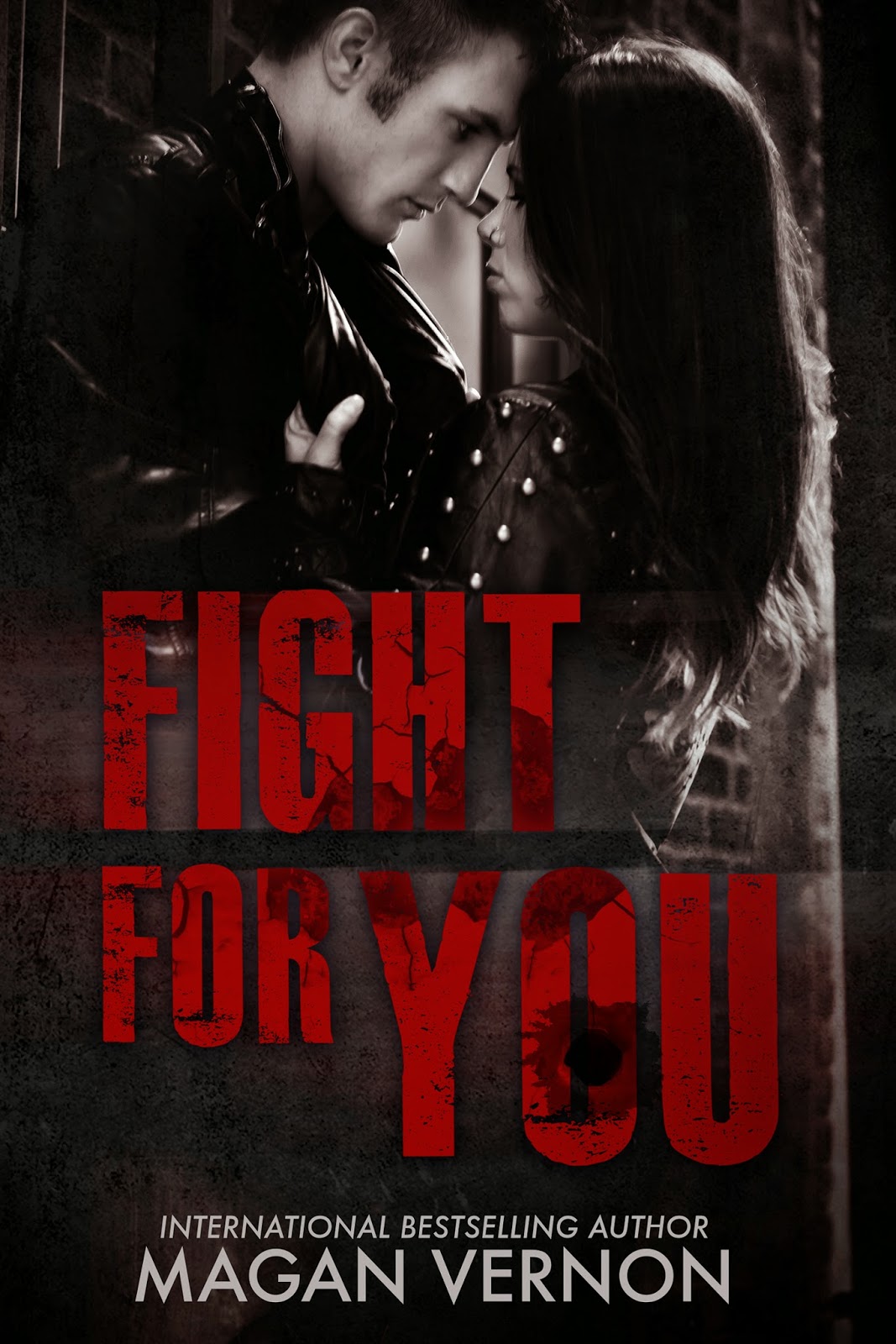 Nicky Ragusa lives his life inside the cage, circuiting the underground ring to escape his fate as the mafia prince. When Jackie Marks crashes into his life, he’ll take the fight outside the cage.

But the battle for Jackie’s heart comes with a steep price. Nicky’s father has wanted him to take over the family business for years, and the time for running is over. Now Nicky is right where his father has always wanted him: in the middle of a war.

All Nicky has ever wanted to do was fight. Now all he has to do is fight for her. 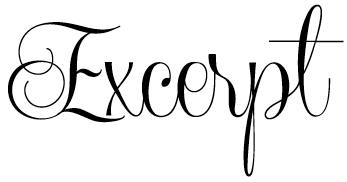 Every time my fist smacked against the bag, I expected a surge of pain, but nothing came. I was numb. All I did was hit the bag for days, trying to get my head somewhere else, anywhere else but my reality.
“Nicky, I think you killed it. That plastic thing isn’t going to ever see its little punching bag babies again.” Coach stood next to the bag, looking at me with his eyebrows creased and a bead of sweat glistening on his forehead like it always did when he was nervous.
“Just lemme get a few more punches in. That’s all I need.” I took a few more jabs at the bag. I wanted to feel something. Anything. But still there was nothing.
Coach grabbed my wrists, stopping them in mid air. “Nicky, you’ve had enough. It’s late. Tracy’s called at least twenty times to tell me to get my ass home. It’s past nine. I’ve missed dinner and putting the kids to bed.”
He gripped tighter onto my wrists. “It’s time to leave. The fight’s this weekend. You’re ready, kid. You know that as well as I do.”
I slumped my shoulders and shook my head. I’d been at the gym a lot longer than I thought. Every part of my body groaned from those tiny movements. Finally some sort of feeling. “Yeah, say that when el Lobo has his foot in my ass or some other move he pulls out. I need to be ready for him. That fucker fights dirtier than he looks.”
Coach sighed, dropping my wrists. “You’re your father’s son, Nicky.”
I stared at him. The defeat in his eyes. He didn’t mean the words as an insult but they hit me harder than punch ever could. My father was never who I wanted to be.
“You’re right, Coach.” I turned away slowly and walked to the weight bench, sitting down. I slowly peeled back the tape that bound my hands. They were so worn from the day’s wear that they looked more gray than the bright white they were when I first got to the gym after work.
Coach walked over and patted my shoulder. “You’re a good kid, Nicky. You just have a hard head sometimes.”
“Yeah, yeah.” I didn’t look up from my hands, just focused on unwrapping each one, instead of looking up at the disappointed glint in his eyes. It was the same conversation we had every night. He’d ask me to come to stop by his house, make some crack about his old lady making too much food anyway and how the kids wouldn’t bother me too much. I’d, of course, say I had some work to catch up on from the office or that my mom was making pasta and asked me to stop by. None of which were true and he knew it.
But tonight he didn’t fight me.
“All right, Nick, think ya can lock up when you’re done? You know, the old lady has been on my ass out being out late every night and with the fight this weekend ...” his words trailed off. I didn’t need to look up to know that he was raking his fingers through his salt and pepper crew cut, the way he always did when he was nervous. I’d seen it a million times when I was in the cage.
“Yeah, Coach, you’re fine. Go, be with Tracy and the kids. You don’t need to babysit me. I’ll be fine.”
“You sure?”
I stopped unwrapping my hands and looked up at him, forcing a smile. Did I really want him to leave so that I would be alone? No. Sure, I could have called up my cousin Dominic, but he would probably still be at the Candy Shop. Some guys enjoyed going to the strip club every night. To me, it would always be the place that my father did his backroom deals with some battona on his lap. I knew all of this because he started taking me when I was in middle school. He said I had to learn the family business young if I was going to take over.
“Yeah, Coach, I’m positive. Now go on. Don’t make me kick your ass.” I patted him on the back.
“Not before the fight, Nick. Save that for the scumbag wolf, will ya?” He stepped back, holding his hands up. I imagine that at some point Coach was a good fighter and could probably still hold up with the best of them, but now in his early forties, he wasn’t as spry as he used to be and I was pretty sure I could take him out with one kick. Though I’d never try, but if someone else did I’d kill them. That was a fact.
“Will do.”
He nodded and stared at me, shoving his hands in his pockets. I knew he wanted to say something else, but we both knew that he wouldn’t. That wasn’t his style. He kicked the shit out me in training and in the cage. Other than that, he tried to stay out of it too much. That’s why he had stayed in my life so long.
“Goodnight, Nick.”
“Night, Coach.”


Win 1 of 5 eARCs of FIGHT FOR YOUR BELOW! Open INTERNATIONAL.

Magan Vernon is a Young Adult and New Adult writer who lives with her family in the insurance capital of the world. When not writing she spends her time fighting over fake boyfriends via social media.