The Battlefields of Silence by William Tedford Release Blitz and Giveaway! 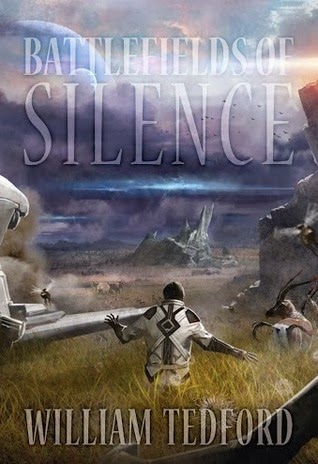 Book Description: When the surface of Earth was ruinously contaminated by radiation, it became a forbidden sanctuary. Though orphaned in the blackness of space, civilization struggled onward, persevering in sterile isolation. Now, centuries later, while the mighty space-faring superpowers war tirelessly for control of the solar system, humanity has adapted too well to its new home. None could survive exposure to a natural world.

Or so it was understood.

In the midst of a catastrophic but ultimately meaningless wargame, faced with imminent death from every direction, one remarkable Jovan fighter pilot chose to die pursuing a dream: the dream to look upon the landscapes of Earth with his own eyes. What he could never have anticipated was surviving the experience.

Faced with both unspeakable beauty and terrible hardship, Jon has the singular opportunity to gaze into the mysteries of the past, and to stumble into the embrace of humanity's future. 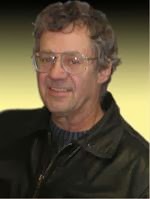 About the Author: William G. Tedford was born in June of 1942, one of five children. He has lived in Davenport, Iowa his entire life, three blocks from where he was born. He dropped out of school in his senior year, acquired both a high school and college GED with the Army Air Defense Command, and proceeded to spend the next thirty years building combines and tractors to finance a wife and five children of his own. 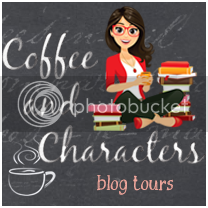